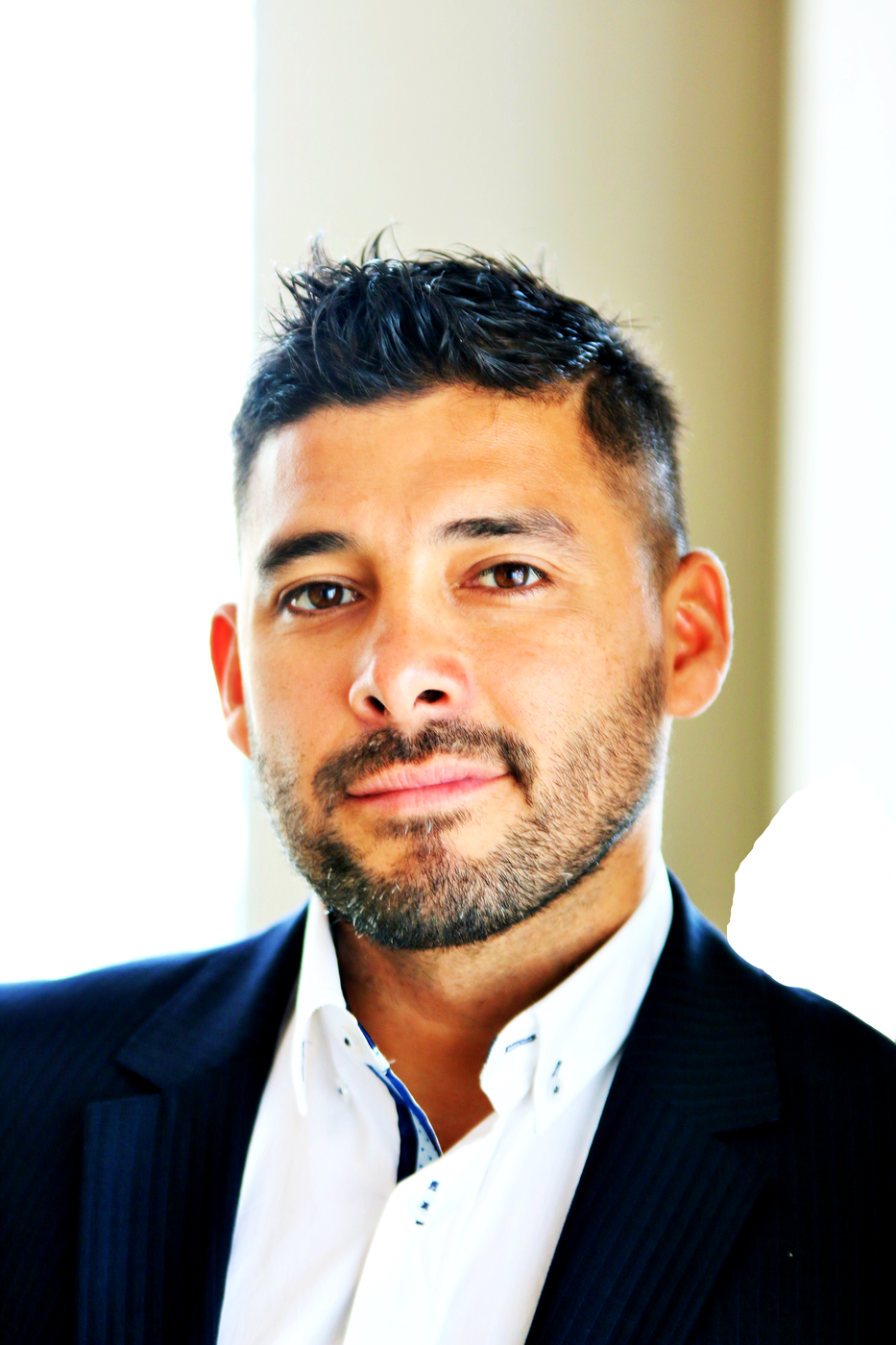 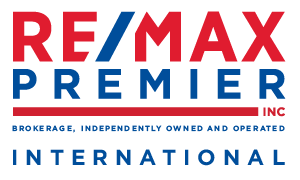 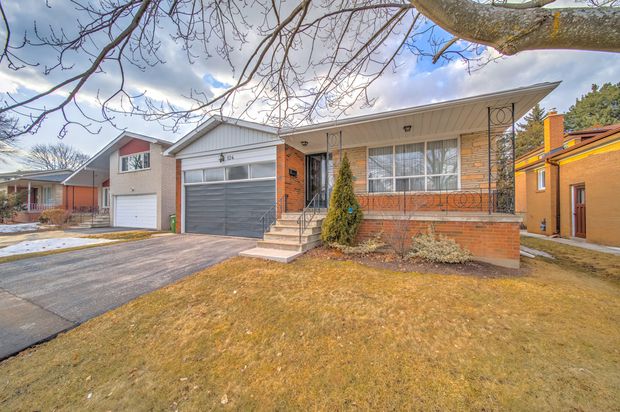 Days on the market: one 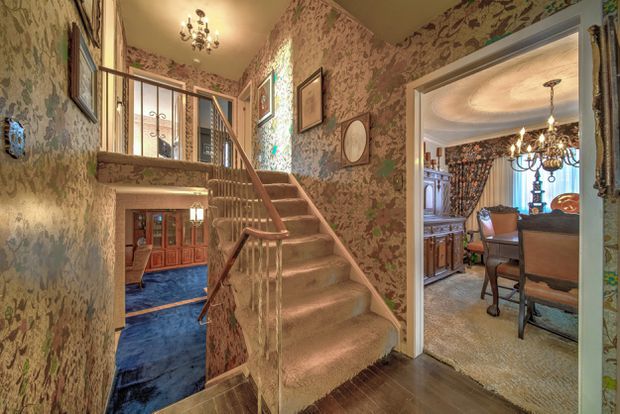 The interior is largely the same as it was when the home was first built.

After March Break, buyers were starting to face stronger competition over a limited supply of residential properties in North York. For instance, agent Bill Thom oversaw strong bidding from multiple buyers for three properties, including a vigorous rivalry between several suitors for this four-level backsplit residence with an attached double garage near AY Jackson Secondary School.

“People rushed in one after the other and it resulted in multiple offers,” Mr. Thom said.

“It was a refresher for me; it’s been about two years [that] we haven’t seen those, and they’re coming back.” 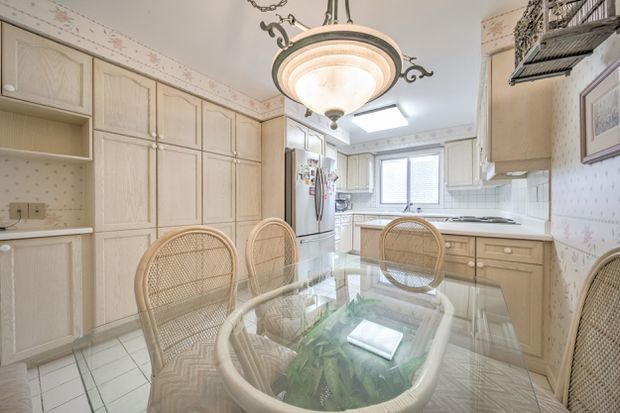 The eat-in kitchen is one of the few updates the home has received.

With the exception of an updated eat-in kitchen and furnace, this brick structure was essentially preserved as it was when constructed on a 50-by 120-foot lot in the late 1960s.

There are traditional living and dining rooms on the main floor and stairs to the upper land lower levels. Three of the bedrooms are upstairs, along with two of the home’s three bathrooms. A fourth bedroom is on the main floor, where there is also a kitchen and a family room with a fireplace and access to the outside deck.

The lower level has a guest room and recreation room.

“The home is very dated, so it needs a lot of work,” Mr. Thom said.

“It’s a perfect [location], five houses away from McNicoll [Avenue], so you don’t hear the traffic, yet you’re close, and you can walk to good schools, like Zion Heights.”

Published by : THE GLOBE AND MAIL

Federal price range of 2019 has subsequently arrived now with taking ease and comfort specially for the number one-time home clients. Click on this http://www.ahsaa.org/public/list/essay-writer.html site to find further information. There are lot of thrilling gives are to be had on this finances for the ultra-modern comers who are going to shop for their first residence.

That was a very beautiful house and I was also willing to purchase the house but during bidding, the price of that house went so high that I was unable to purchase that house but its writemyessays.com review was very good . It was a dream house but I lost in the bidding.

We are ending manufacture for the summer edition for the ‘Dental Hygiene Quarterly’ and I want to share with you what this journal is all about. Every sector or season, 3 hours of Specialized Development or CE is available and transported to your door or online. I have heard about cinemathequepress.com. The info we bring is always sizzling, present and pertinent to our repetition.

This is one of the best houses I have watched today while short listing different houses for me to buy a dream house for me. Read info on https://www.msigeek.com/11507/why-do-you-need-to-involve-scrum-in-your-business as the interior and exterior of this house is well decorated but alas this house is sold now.

I would like to take this opportunity to tell you a little bit about my life as a REALTOR and the ambition l have to help families to reach their goals in the community. l have prided myself in my passionate, energetic and heartfelt drive to serve my clients’ best interests. Dedicated to listening attentively and matching individuals and families with the properties that best suit their needs. Specialized in home buying and selling, investment properties, luxury homes, and multi-residential properties. Now as part of the Big RE/MAX Community, we have built a reputation for our refreshingly friendly customer care and proven ability to guide buyers to obtain the best value for their home and to assist sellers to a smooth, stress-free sale of their properties. Our business today is built on: Dedication, Communication, Determination, & Trust while embodying the ability to cater and adapt to all of our client’s Real Estate needs. Our strong background in digital marketing and Graphic Design brings a strategic yet personable approach to the home buying and home selling process. With many years involved in Real Estate, we fully understand of the diverse needs of families and what it is like to stand in our clients’ shoes. Relocating several times – buying and selling houses of our own – has provided us a sensitivity towards our clients’ and families in the community. Rest assured that we will continue to be dedicated, knowledgeable, and committed to finding the perfect fit, whether apartment or home, for our clientele and for you. We will regularly seek to stay ahead of the game when it comes to market education and trends to be able to provide you the best solution available.

This website is operated by a brokerage or salesperson who is a member of The Canadian Real Estate Association.

The listing content on this website is protected by copyright and other laws, and is intended solely for the private, non-commercial use by individuals. Any other reproduction, distribution or use of the content, in whole or in part, is specifically forbidden. The prohibited uses include commercial use, "screen scraping", "database scraping", and any other activity intended to collect, store, reorganize or manipulate data on the pages produced by or displayed on this website.